Not the typical tourist attractions: Alternative sightseeing on our travels

In no particular order, our priorities on our recent 2½ month trip to the Baltic States of Estonia, Latvia and Lithuania, and Armenia, Georgia and Abkhazia in the Caucasus were as follows: Soviet-era architecture, street art, abandoned places, Soviet-era mosaics and panels, sanatoriums, Soviet-era monuments and retro vehicles (mainly cars!) indigenous to the former USSR.

We’ve more or less sorted and processed the two thousand or so photos that we took and decided to keep (we deleted the same amount again) and our the next task is to write about some of them. But, given that we have other priorities right now, namely enjoying a bit of R&R, getting on with some paid work we’ve been commissioned to do and also planning our next trip, at the moment we’ve only got time to put up a selection of ten of our favourite shots from each of these categories.

Note: Image galleries display as a rotating slideshow. You can also click through them manually.

Apart from the nastiness of getting robbed in Abkhazia, we had far more success in accessing abandoned locations in both the Baltic States and the Caucasus than we ever thought possible. We entered quasi-abandoned towns in both regions, found derelict swimming pools, railway stations, fortresses, restaurants, hotels and former residential buildings as well as a once-secret submarine pen and a couple of overgrown amusement parks, which were definitely the highlight of our urban exploration this time around.

OK, so it’s a bit of a fib when we say that our list of priorities in the Baltic States and the Caucasus were in no particular order – searching for Soviet-era architecture was most definitely top of our list. We didn’t get to see as much as we would have liked in Estonia and Latvia, as both these countries are slowly but surely pulling down or revamping beyond recognition such vestiges of their recent past, but Lithuania, and in particular Vilnius, had plenty to quench our enthusiasm for over-the-top, concrete-dominated Soviet structures and, what’s more, they were mostly within easy reach of one another and so easy to locate. Tbilisi in Georgia, on the other hand, was hard work and it took us almost a full week and a lot of walking, up to 20km per day on some occasions, to see the best of what that city had to offer. Thankfully, Armenia and Abkhazia used up less energy and, overall, we saw a fantastic variety of buildings constructed when all these countries were part of the USSR. This included metro stations, concert halls, government property and residential tower blocks. The Architectonics section of our website has loads more examples of Soviet architecture.

This section is all about the retro clapped-out heaps, and lovingly well looked after cars and other machine-driven devices that we spotted along the way. We are able to do plenty of research for all the other categories mentioned above but we can’t do that with this one – it’s simply a matter of wandering around, spotting something that catches our eye, making sure the owner isn’t around (they can get a bit funny sometimes, which is understandable), and taking a quick photo or two. We like being a bit more creative with the processing of these particular photos as it gives them an edge and makes the colours stand out. We’ve added these and plenty more to the Planes, Trains and Automobiles section on our website. Take a look at it, if you want to see more of this kind of thing.

Although we did stumble across a few mosaics and panels dating back to the Soviet times in Latvia, Lithuania and Estonia, most have all but disappeared and we didn’t see that many in Armenia either. But, in Georgia and Abkhazia, we saw quite a few of them. Most had been neglected over the years and, nowadays, are in pretty poor condition, but we enjoy looking at the detail on them and, along with the ones we have photographed in Ukraine (where there are still quite a lot remaining), our collection of Soviet-era mosaics and panels is slowly growing.

Whether abandoned or still in use, we have decided that Soviet-era sanatoriums are very cool and captivating places in which to have a poke around. The disused ones that we saw, mainly in Tskaltubo (Georgia) and around Eshera in Abkhazia, were wonderfully forlorn and full of character but the still-operating ones fascinated us more, enough in fact that we are considering taking a sanatorium holiday, primarily for the experience but also because we are getting old and could probably benefit from the treatment! It felt a bit strange going inside the sanatoriums that were still in use with camera in hand because, in most instances, it was bit like entering a rather crappy hospital (the smell was certainly reminiscent) but we couldn’t resist as several of the interiors were beautifully designed and/or so kitsch that they would give the Kremlin in a snow globe a run for its money.

If there’s one thing that typifies the former Soviet Union for us, it’s the stern-looking monuments that can still be found in many cities, towns and even villages that once made up this vast empire. Unlike the mosaics and panels, many of them are still well maintained, especially if they are in public parks and/or commemorate the Great Patriotic War, aka World War II.

Generally, we were spoilt for choice with the amount of street art we saw in both the Baltic States and the Caucasus. It wasn’t even our priority (oops, another porky pie!) to track it down but we still managed to photograph over 250 new pieces. If we had put more effort into it, we suspect we could have doubled that amount. Tbilisi and Vilnius probably had the highest concentration of wall art but we found random pieces in many other towns and cities as well. Special mention must go to the Ventspils cows, of which there are fifty-odd scattered around the city (the tourist board produced a dedicated brochure on the subject!) and also the wacky, mosaic-covered artwork that we found in both Georgia and Abkhazia. Granted, it’s not street art in the truest form but, its art and it’s on the street so we aren’t splitting hairs!

Do you want to receive all our inside info on alternative sights and off-the-beaten-path destinations straight into your inbox? Subscribe to our newsletter and join us on the road less travelled… 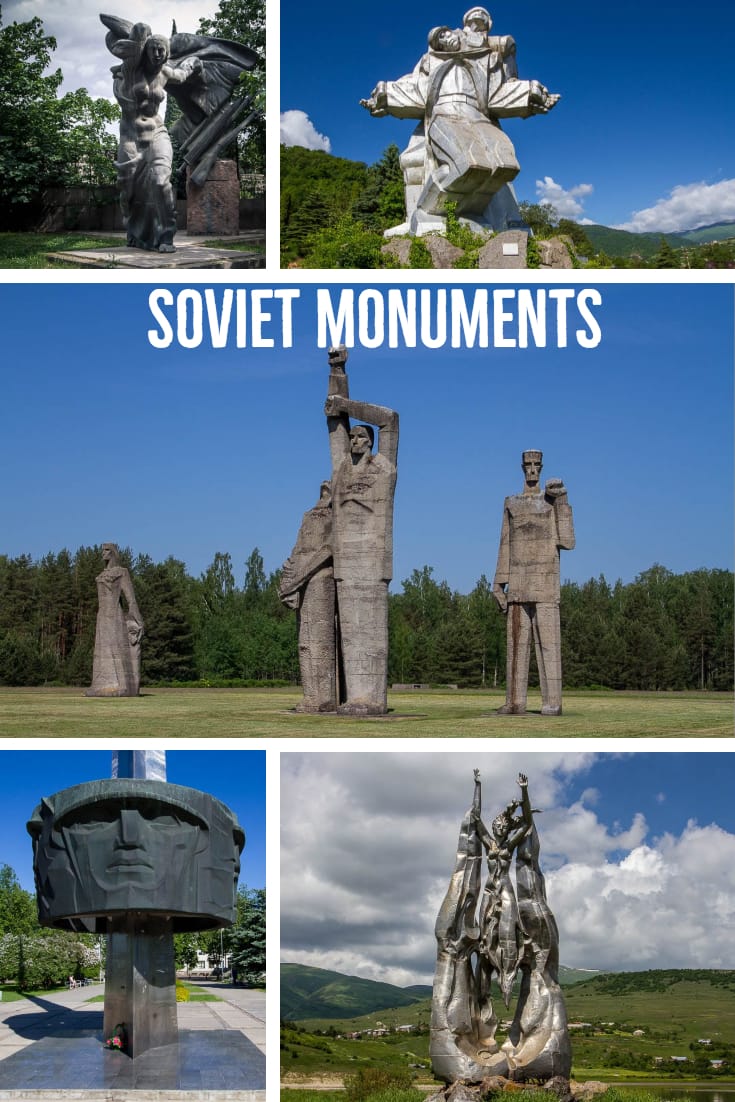 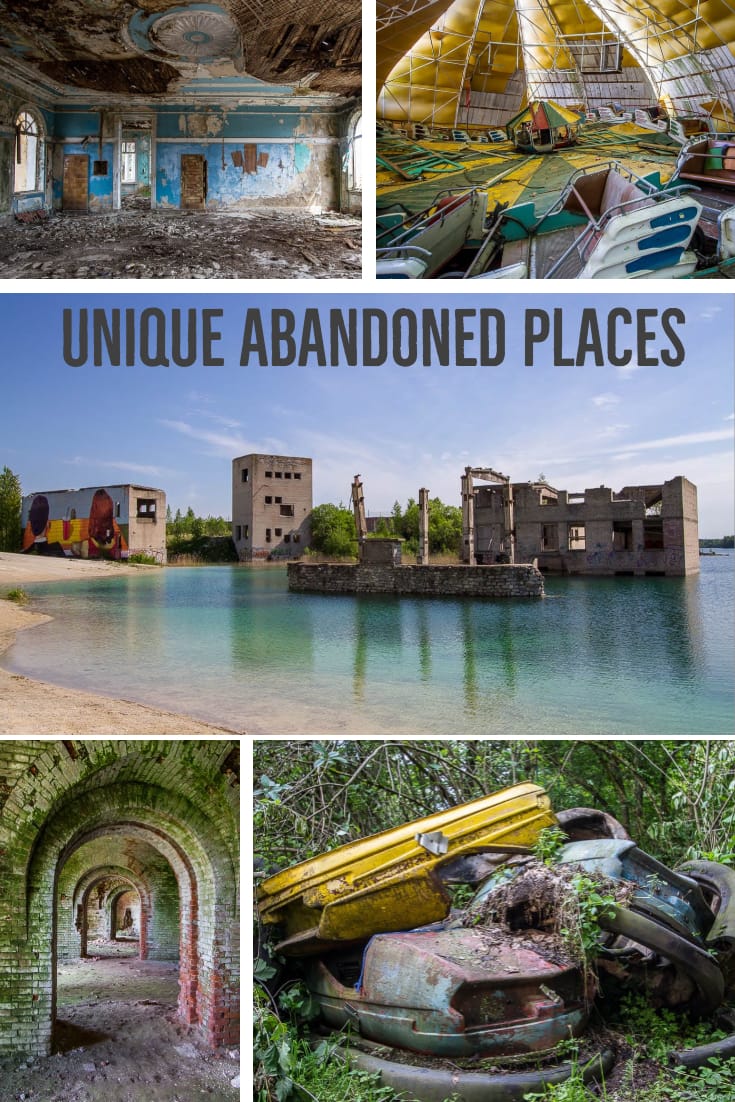 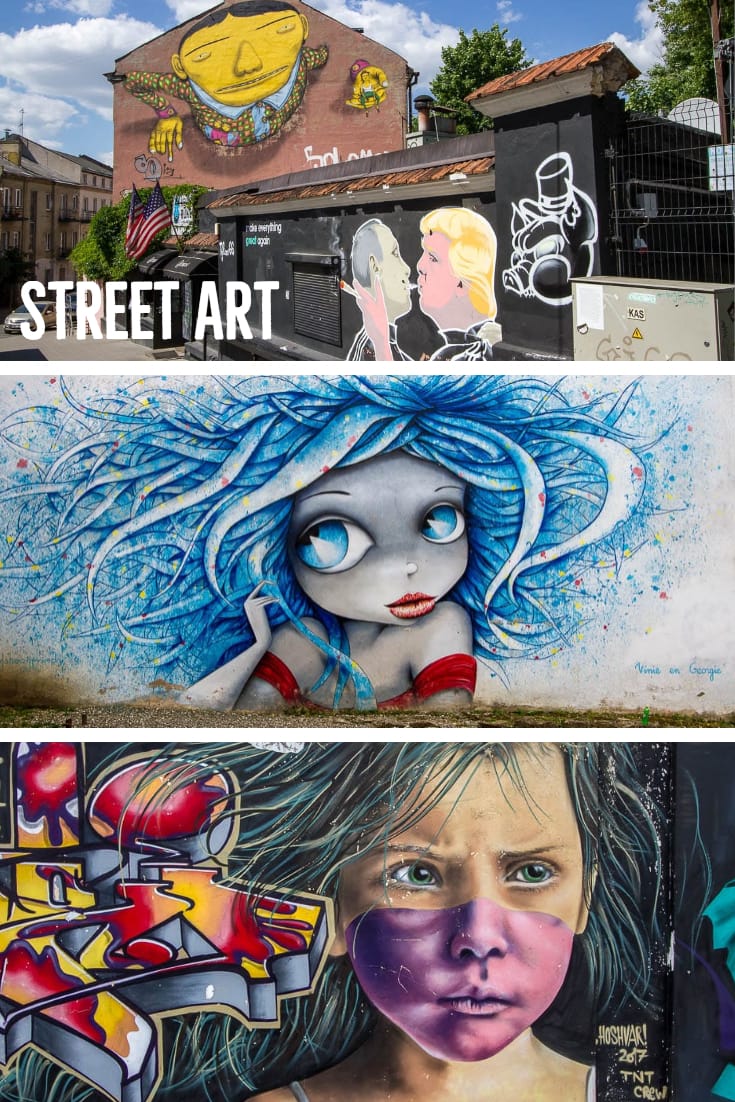 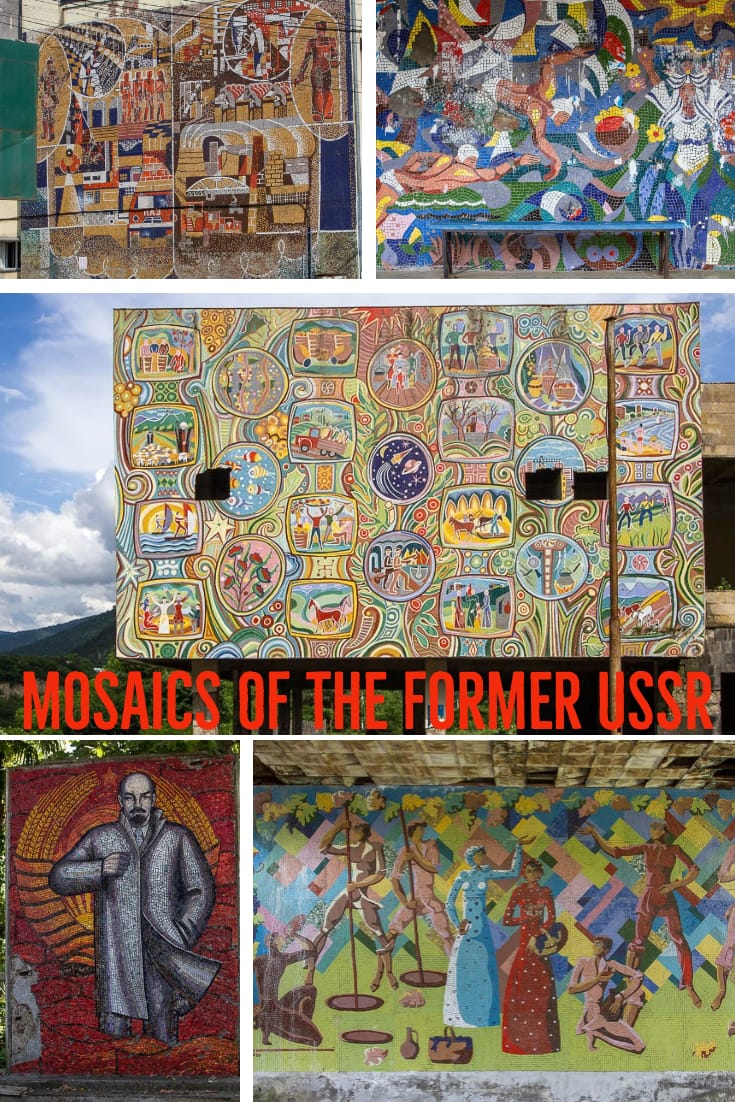 4
We'd love to hear your thoughts. Please leave us a comment...

Oh this looks really cool. I’m a student of history, especially the Cold War and would love to go see this in person. Any monument graveyards like in Budapest?

Thanks Eric. In Lithuania, for monument graveyards there is Grutas Park near Druskininkai (which is also an interesting spa town that was popular in Soviet times). We wrote about it here… https://www.kathmanduandbeyond.com/llamas-lenin-grutas-park-lithuania/
There is also supposed to be a small monument graveyard in the yard of the history museum in Tallinn but unfortunately it was closed when we visited so couldn’t see for ourselves… Let us know if you do!

I so would join you for this trip!! Can’t wait to read more about it as, obviously, it’s all I love the most! 😀

Thanks Kami. You know you are always welcome to join us anywhere in the world! 🙂