Although Kirsty and I spend the majority of our time overseas, I’m still a patriotic person. I was born in England. It’s the place I’ve spent the majority of my life and it’s where most of my family and friends still reside. I support the national football team (although I wonder why a lot of the time) and I go to the pub and talk crap with my mates. I will devour a full English fry up for breakfast and I’ll even sit through an hour of Strictly Come Dancing just to hear my mum claim that she didn’t know Judge Rinder was gay and to listen to my dad criticise the dancers even though I’m fairly confident that his Paso Doble wouldn’t get more than a 0.5 score from all four judges combined. I enjoy being back in England and when I’m visiting my parents (who live near the south coast in the English county of Hampshire), I particularly look forward to my daily run. I normally head out early(ish) and run along the canal path until I reach the coast. Weekends aside, it’s normally pretty quiet. I crank up the music on my MP3 player and head into my own world for an hour or so. I don’t mind if the weather is cold and miserable; it’s an incentive to make me run faster in order to get back to the warmth of my parent’s house, but I much prefer a glorious sunny day and this morning, Sunday 13th November, was an absolute belter. 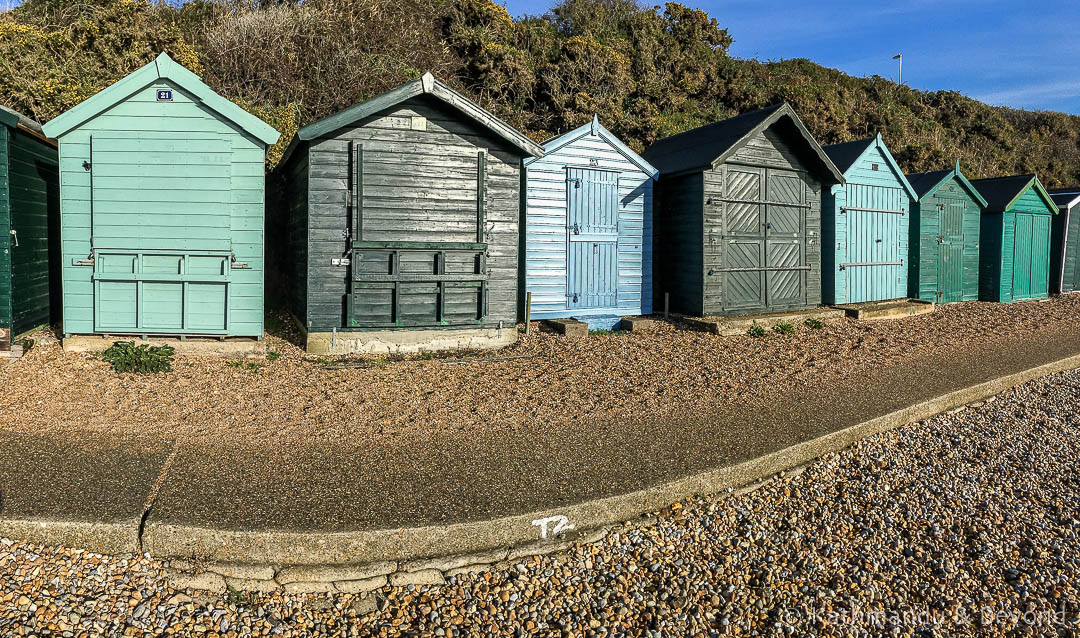 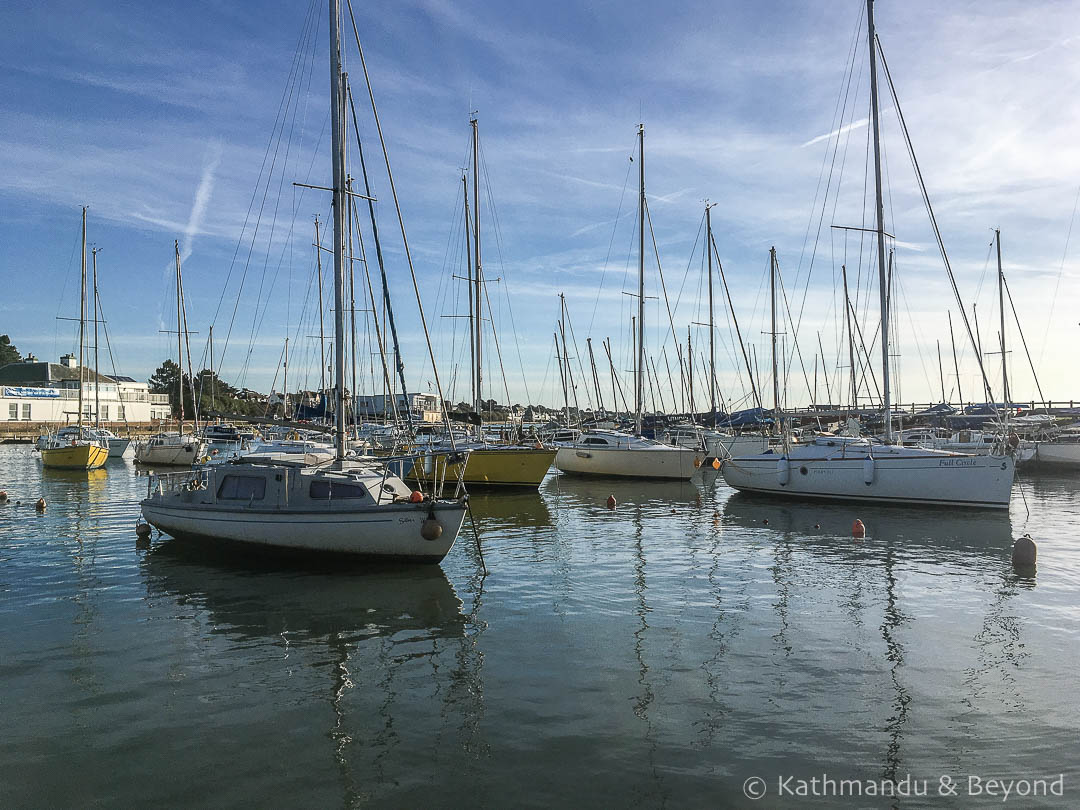 I knew today was Remembrance Sunday and my plan was to be back from my run in time to watch the parade on the BBC but I kept stopping – stopping to take photos, stopping to look at the scenery, stopping to jot down ideas, and stopping because I’m simply not as fit as I used to be! At 10:45am I was still a couple of miles from home and realised I wouldn’t make it back in time so I headed to the local village where I knew a Remembrance Service would be held. I know this because even though England is in a bit of a mess at the moment what with Brexit and all that, some things will never change and honouring the men and women who fought and defended the British Isles is one of them. I could have headed to any number of small towns, villages and big cities throughout the entire country and the scene would have been exactly the same. 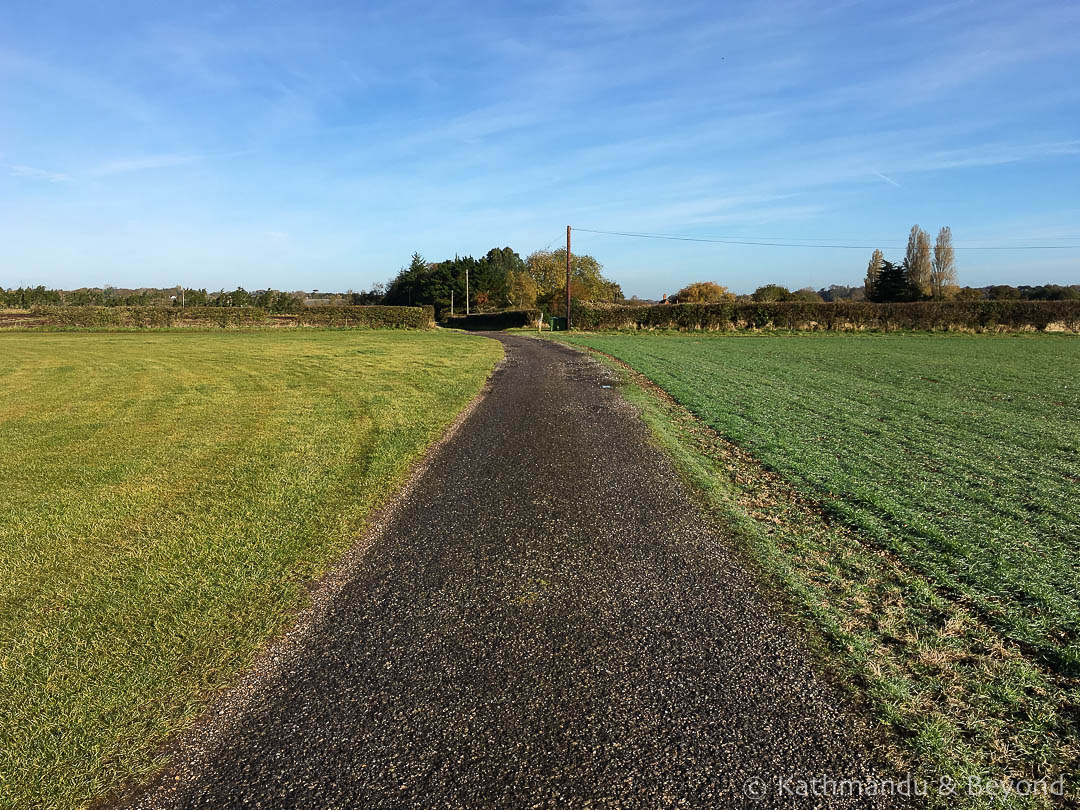 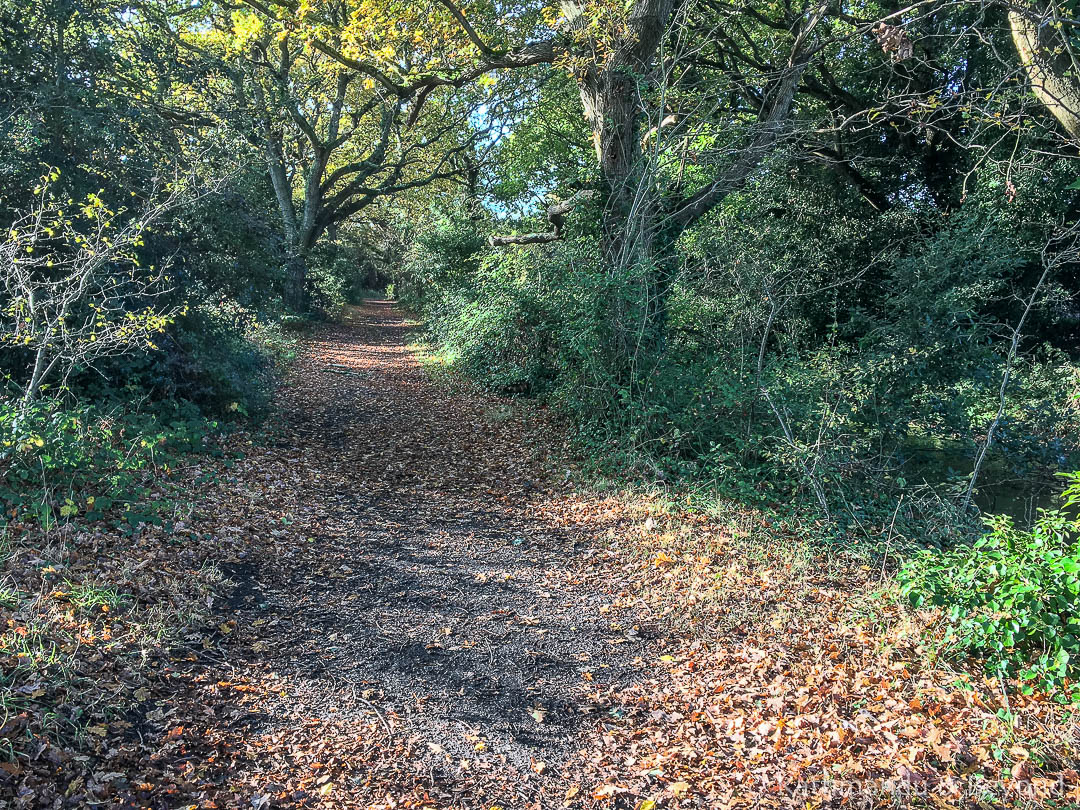 Of course in London, the parade and ceremony is a grand affair and if you ever get the chance to witness it, I would urge you to do so but the event is of equal importance wherever you are. Boy Scouts and Girl Guides march, veterans and serving servicemen and women proudly display their medals, a short service is held and at the eleventh hour silence falls for two minutes and everyone within proximity stops and pays their respects. I was no exception. I thought of my grandfathers, one of whom worked in the dockyard during WW2 while the other was in the Royal Air Force. I thought about a friend I have in Chiang Mai who fought in the Falklands campaign and of my great uncle on my dad’s side who was imprisoned by the Japanese in Thailand during WW2 and worked on the notorious Death Railway. It’s a cliché I know, but without these people, and many more like them, the world would be a worse place and I, for one, am extremely grateful. 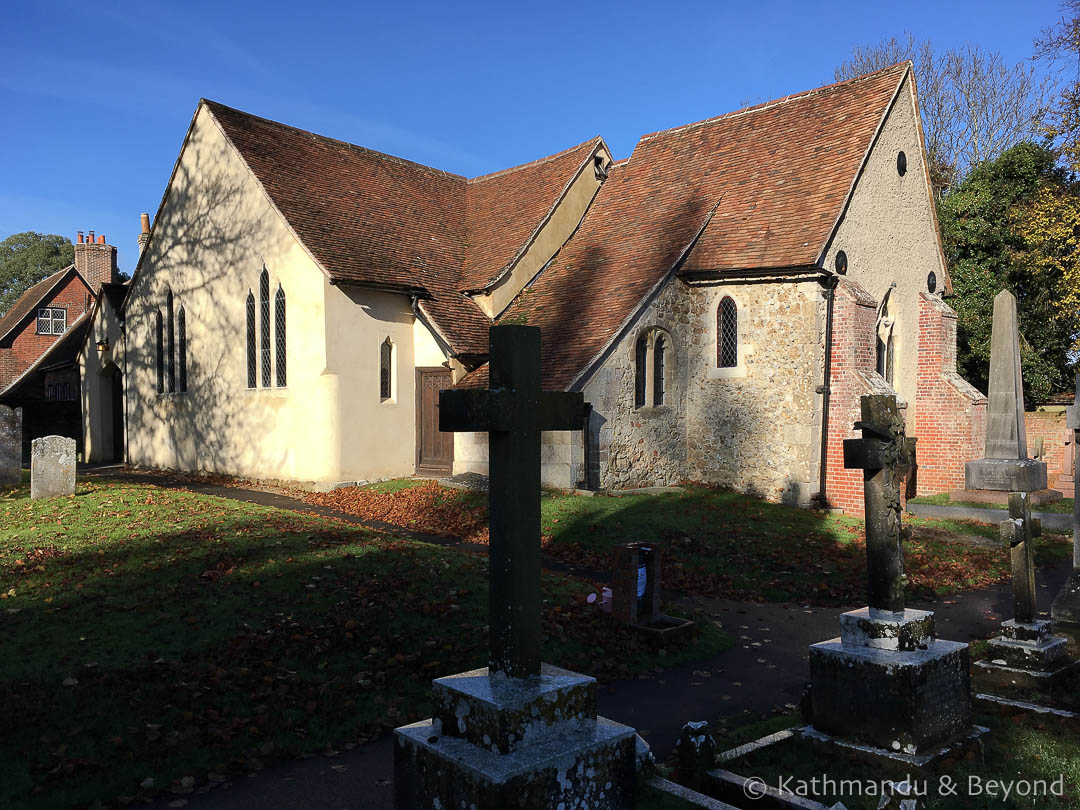 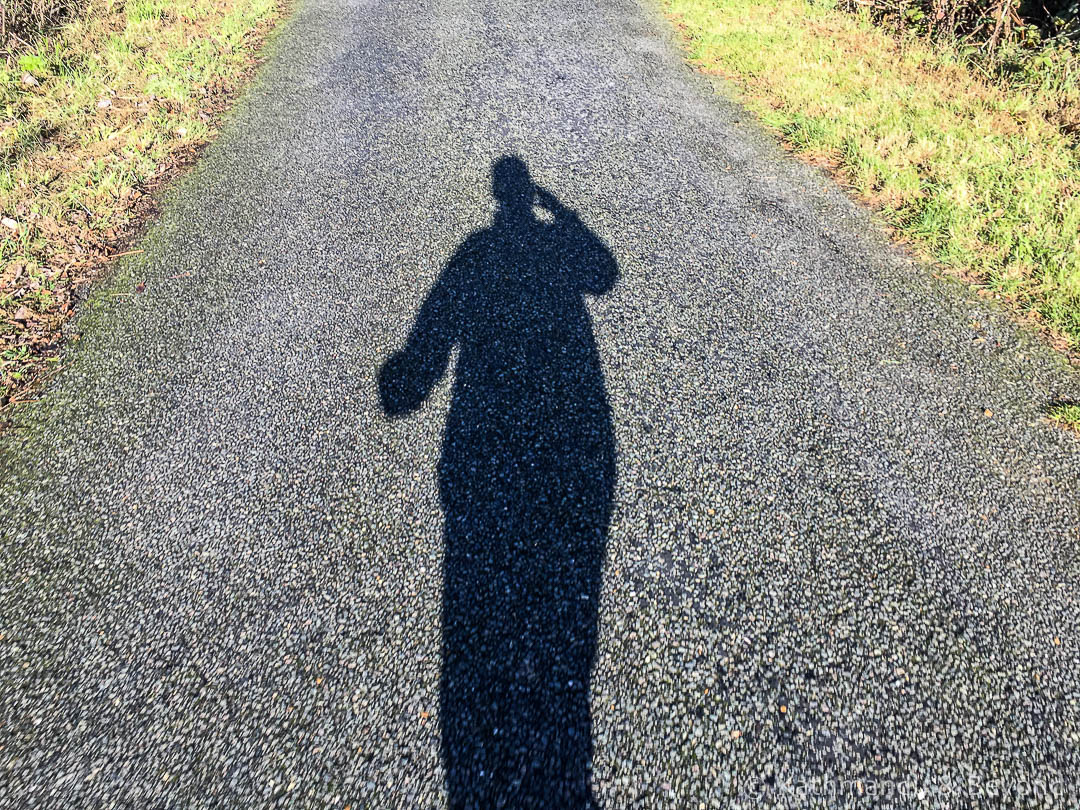 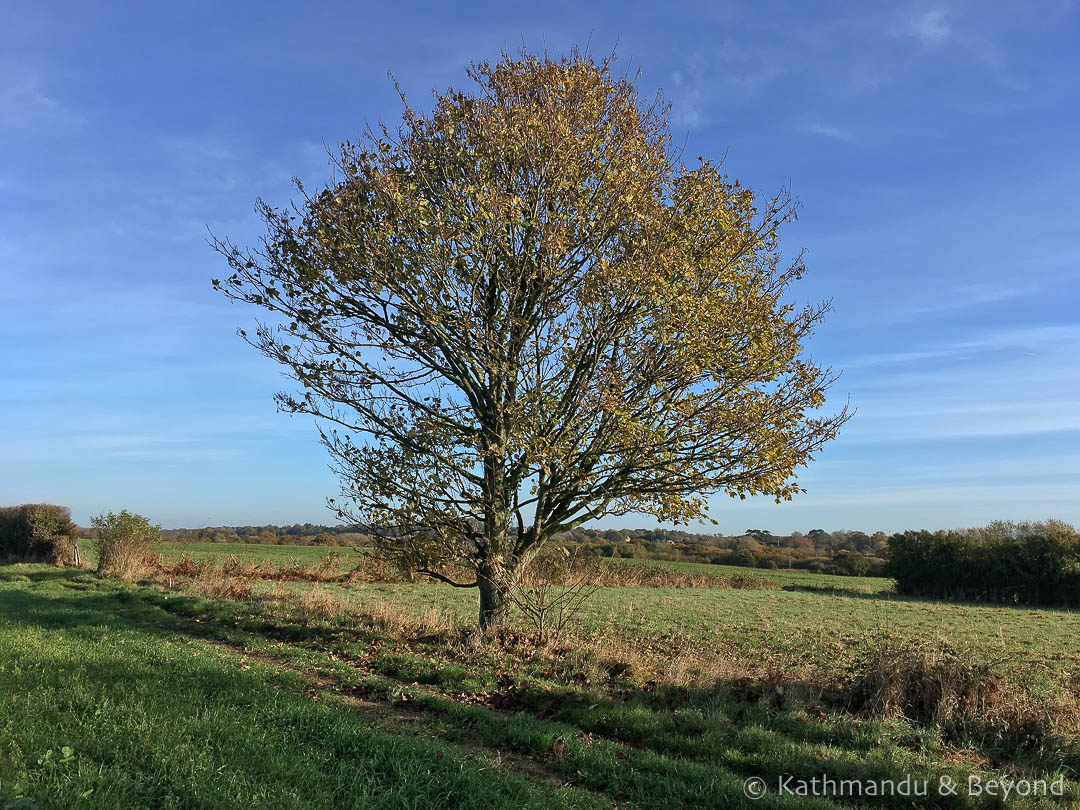 England is a wonderful little place – I’m glad to call it home! Thanks for sharing!

Thanks Danielle and we agree with that sentiment!!

Well said Mark !
We may be a small country geographically but so varied and surprising when one really explores . Plenty of scope to show how diverse we are !

Thank you Fi! You are so right about the diversity we have here. In fact I nearly titled this article ‘A very early New Year’s Eve resolution’ as neither of us have seen a great of the British Isles and it’s something we want to rectify!!!